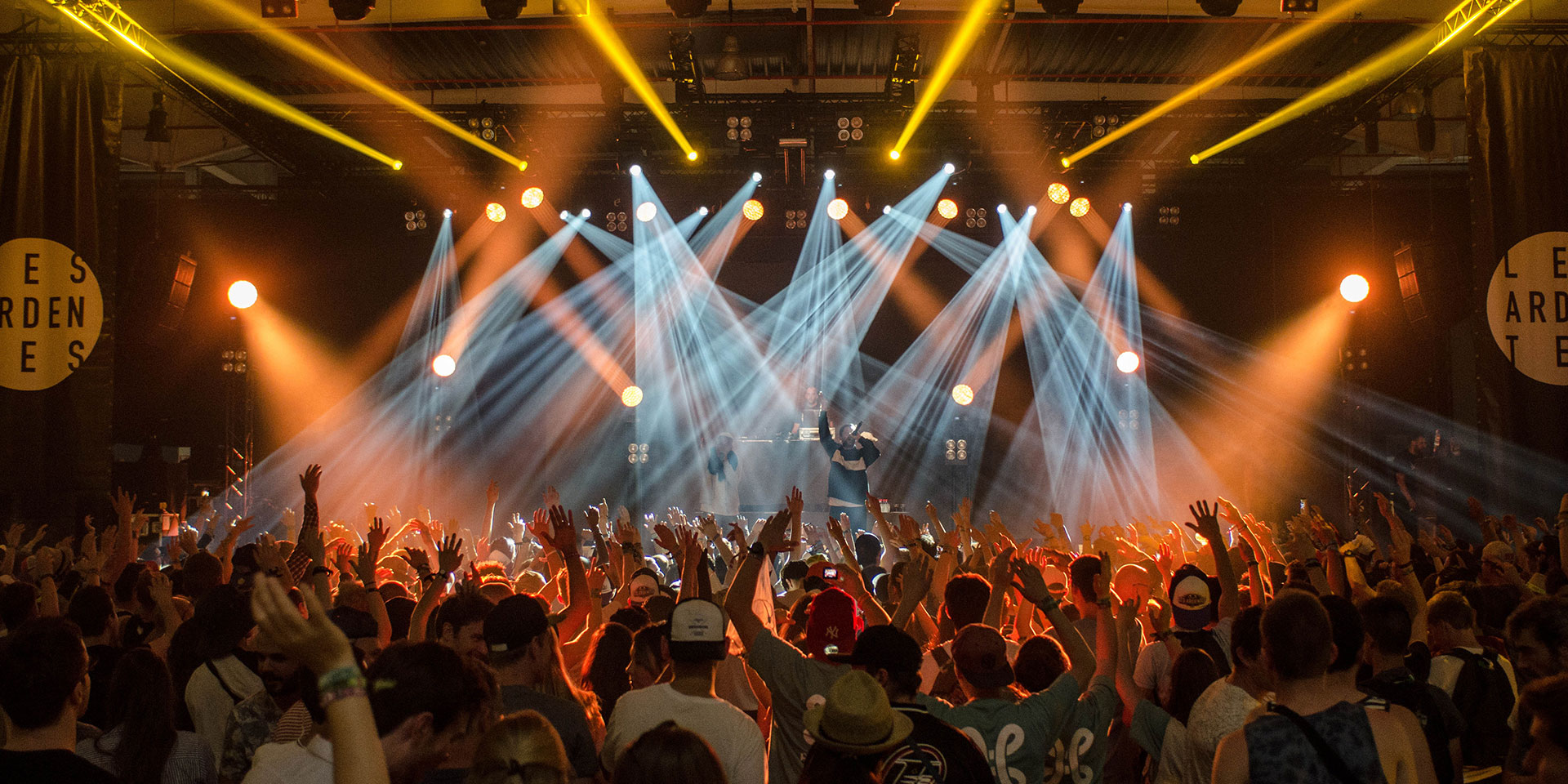 Nationwide Arena was developed by the Franklin County Convention Facilities Authority and opened in 2000. The 21,000 -seat venue hosts a variety of events including hockey, concerts, sporting events, and family shows. Nationwide Arena also includes a smaller ice rink called the OhioHealth IceHaus, which serves as a practice rink, hosts youth hockey games and is open for public skating. Events at the arena are always on the list of top things to do in Columbus, with these select few being the most anticipated by our guests and locals alike in 2020.

Hockey season is already underway and there are still plenty of puck drops that you can witness for yourself. There is nothing better than watching the action live, and hockey games at Nationwide Arena always draw a raucous crowd. The final home game for our city’s beloved professional team is on Thursday, April 2, 2020. So, throw on your sweater, make sure all of your chiclets are in place, and head out to sit behind the glass to watch the action on the ice for yourself.

In support of our local home hockey team and M3S Sports, The 5th Line 5K presented by OhioHealth is returning to the streets of downtown Columbus and the Arena District on Saturday, January 25, 2020. The finish of this 3.1 mile race is center ice of Nationwide Arena and is limited to only 4,000 runners/walkers. All participants of this charitable endeavor will receive some truly next-level swag of a race shirt, finisher’s medal, 2 tickets to a hockey game, and of course – a Post-Race Party right at the Arena!

Who wouldn’t want to see a competition where the prize is being deemed “TOUGHEST in the WORLD”! On Saturday, February 22, 2020, the CINCH World’s Toughest Rodeo will be returning to Nationwide Area for a full day of cowboy action! This competition will feature three favorite pursuits - Bareback Riding, Saddle Bronc Riding, and Bull Riding. The winners of this event will be one step closer to achieving their dreams of being crowned the World Champion at the National Finals Rodeo in Las Vegas later in the year. If you come early, you will get to meet and greet the cowboys and cowgirls and take part in a variety of family-fun activities.

If you’re planning a visit to Nationwide Arena this year, spend the night with us at Hilton Columbus at Easton. Our location in the heart of Easton Town Center is conveniently located less than 10 miles away from the Arena, while our recently-reimagined property offers all of the modern comforts needed to make it easy to be away from home. 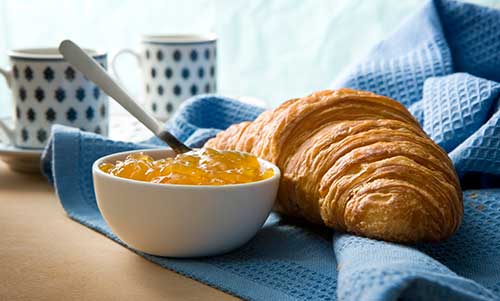 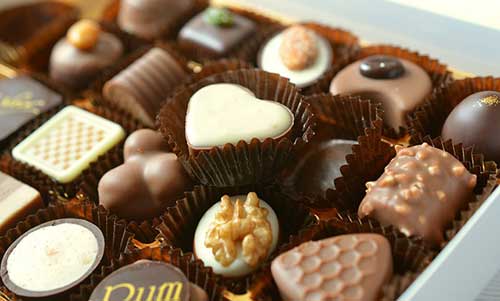